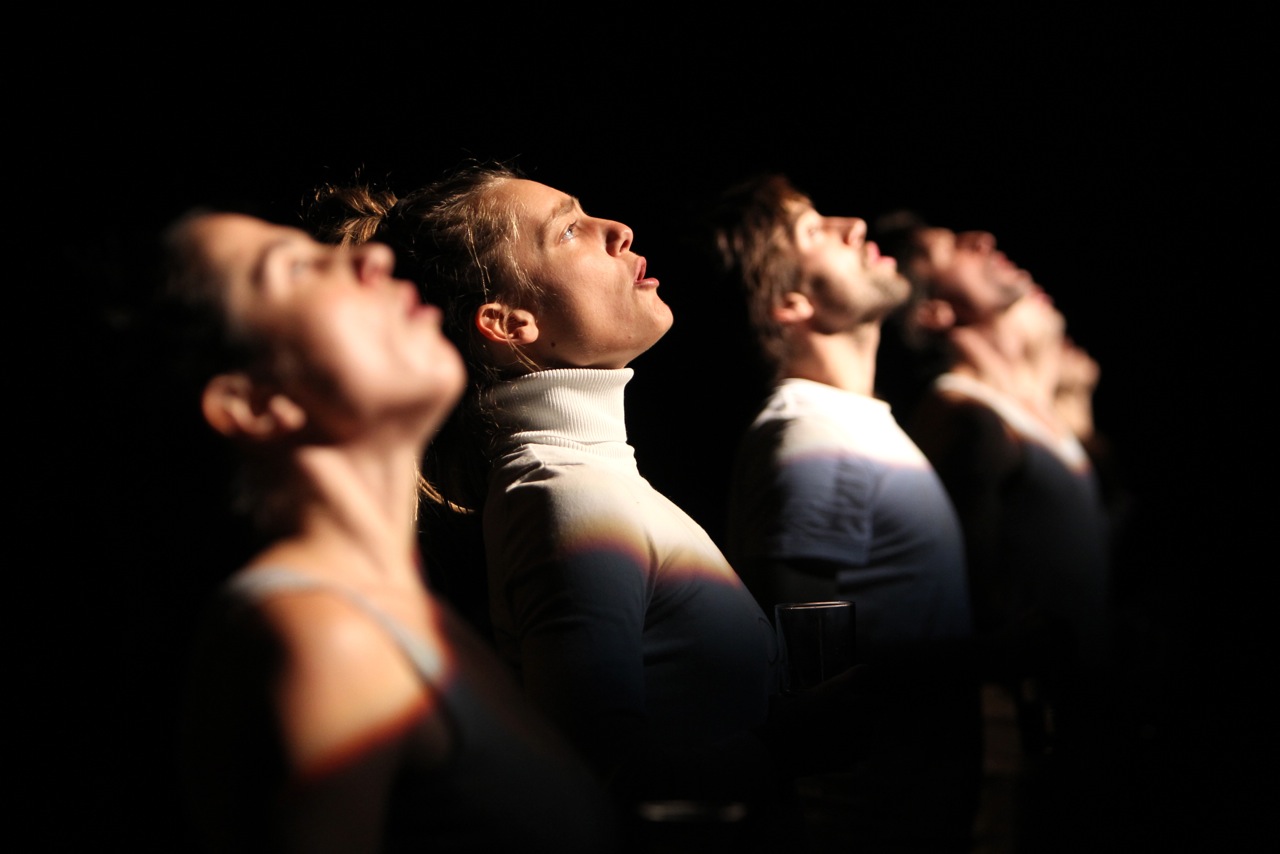 The 2012 edition of the ZOOM Festival for contemporary experimental performing arts in Rijeka, Croatia, offers a workshop programme to young professionals from the Western Balkans, Austria, Switzerland and Germany.

The festival, founded by Drugo More and held annually since 2010, was born out of a need for new forms of expression in the performing arts in the Adriatic region. Every year, we identify one specific author we regard to have an outstanding impact on the current state of the development of the international performing arts scene. In its first year, ZOOM focused on the Slovenian author, director and performer Janez Janša, 2011 put the spotlight on Croatian-born Amsterdam-based choreographer and performance artist Ivana Müller. In 2012 and 2013, we put the focus on the German speaking performing arts scene, which we regard the most vibrant and influential these days.

The programme includes four workshops that will address topics in the field of the performing arts. The Workshop presenters are the art collective LIGNA – Ole Frahm and Torsten Michaelsen (DE), Janez Janša (SLO), Ivan Marušić-Klif (HR) and Igor Ružić (HR). Working language for the first three workshops is English,
for the workshop held by Igor Ružić it is Croatian

Where do the workshops take place?
Molekula, Delta 5/1, 51000 Rijeka, Croatia

How can I apply?
Please submit the following documents by email to jana@drugo-more.hr
no later than 30 th July 2012
– your CV (in English, maximum length 2 pages A4, please include your contact)
– a letter of motivation, including expected benefits from attending the workshop (in English, maximum 1 page A4)
You may also include examples of your works.
Attachments must not exceed 7Mb
Please specify which workshop you are applying for.

APPLICATION DEADLINE: 30 JULY 2012.
We will announce our selection by the 6th August 2012 and notify the participants by email.

What we cover
We cover economy-class travel expenses from Western Balkan countries to Rijeka, accommodation (shared room in a youth hostel in Rijeka) and access to all performances for the selected participants. The participation in the workshops is free of charge.
Unfortunately, we are not able to cover travel costs for participants from Austria, Germany and Switzerland.

Find the workshop description here or below. 12_ZOOM_Call for applications_ENG

The workshop experiments with forms of radio usage, that exploit the possibilities of the medium – its ubiquity, simultanity and invisibility: participants will create radio broadcasts, that infiltrate everyday life spaces – like restaurants, shops, cars – in order to question their normality and the power structures, that sustain it. The radio broacasts will be site specifically, they can either address the public in the spaces directly – the drivers in the car, the buyers in the shop. Or it will only talk to a conspiracy of radio listeners, which follows the radio and a ratio of its own.
The group LIGNA experiments already for some time with the effects a mediated – in most of the cases radio listening – collective can have on every day life spaces, which are either technically surveilled or regulated be the mutual control its visitors exert on each other. All these works have in common, that they regard their audience as a collective of producers.

LIGNA is a collective of three artists and media theoreticians, who produce radio based performing arts pieces. The common trait in their work is that they regard their audience as a collective of producers.

The intention of the workshop is to develop a creative approach to history. Reenactments have become an extremely important practice in performing arts which reflects our relation to historical events as well as to the history of performance. Instead of working on a historical event, the participants are invited to invent an event in the distant past (at least 30 years ago) which they will reconstruct through various approaches. The aim of the workshop is to show how history is constructed by creating forged evidence.
The work will contain both imagination in history as well as research in the historical period. The participants will learn through their own research about the history of performance in a very practical way. They will create a non-existing event and the presentation of evidence on that event will be developed into a new performative format, which might be combination of documentary theatre, reenactment, lecture performance or non-academic lecture.

The workshop deals with the use of video in the performing arts and focuses on the creative process as well as the interaction between theatre and technology.
Through the work the participants will get an insight into the use of technology in a creative way and will work together on the elaboration of the project. The workshop will present a wide range of creative techniques: from very basic combination of camera and projector, through the use of pre-recorded material, to live video projection, mapping and sampling. The participants are expected to choose, in accordance with their capabilities, one of the creative techniques, to create the content for their performance and use appropriate technologies. The objective is to make short performances through the research process in which the participants have the opportunity to explore different tactics using video in the performing arts.
The workshop is designed for work in pairs – one person will be engaged in technology, and the other in movement/speech, although the division is not strict. Ambitious participants are free to change and question the roles of performers and “technicians” during work and the performance.